The City Attorney is appointed by the Mayor for an indefinite period as provided for under Section 79.230, RSMo 2016.  The appointment requires consent and approval of the majority of the Board of Aldermen. The City Attorney is broadly responsible for advising city leadership on matters pertaining to municipal operations, human resources, open meetings and records, city contracts, taxes, ethics, zoning, and other legal issues.

Chris Graville was first appointed to the role of City Attorney in May 2019 following confirmation from the Board of Aldermen. Chris owns and operates his own law firm based in Des Peres where he and his family currently reside in the first ward.

Chris is a graduate of Parkway West High and earned his undergraduate and law degrees from the University of Missouri. 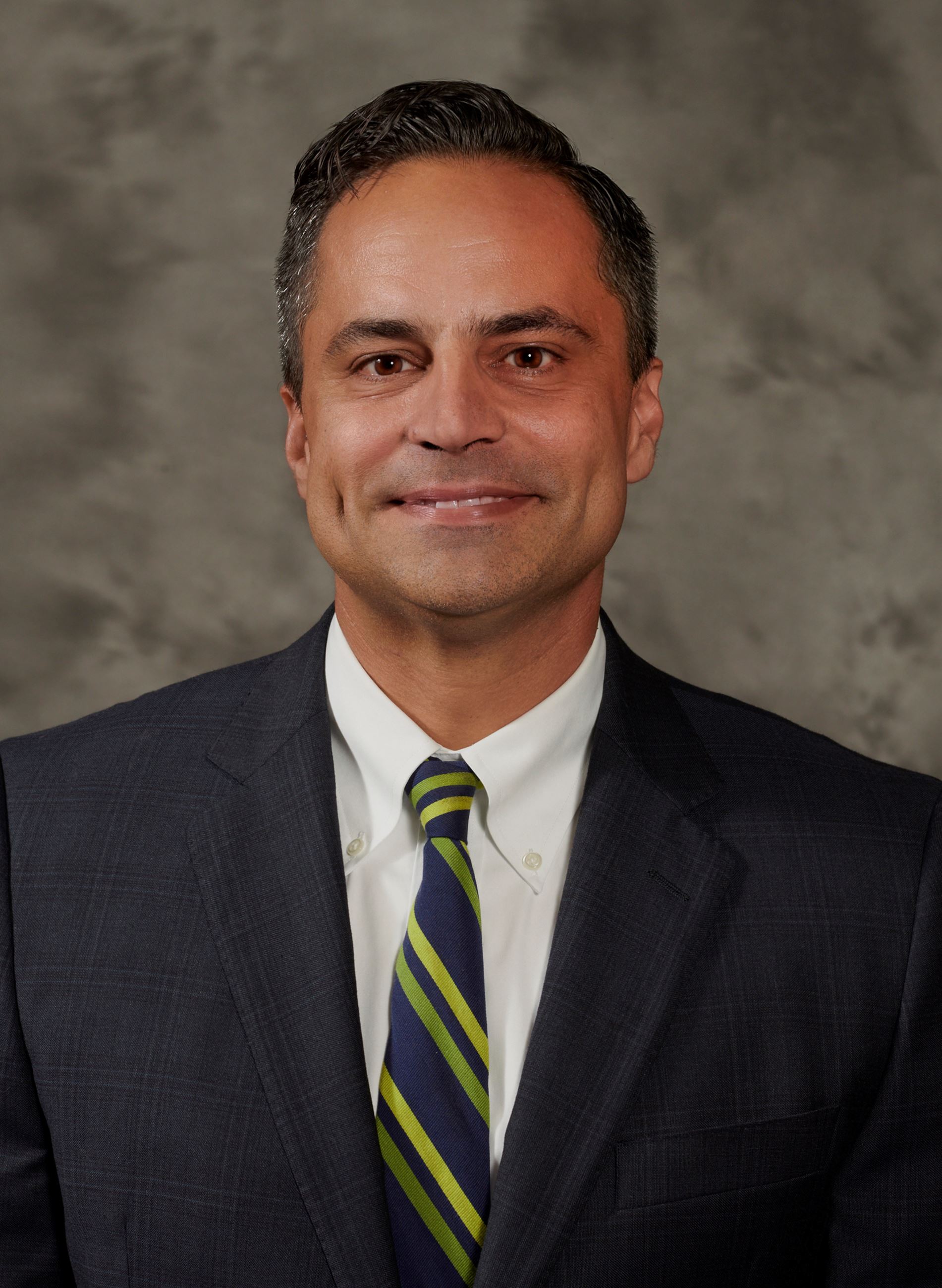